Borno gets new Head of Service 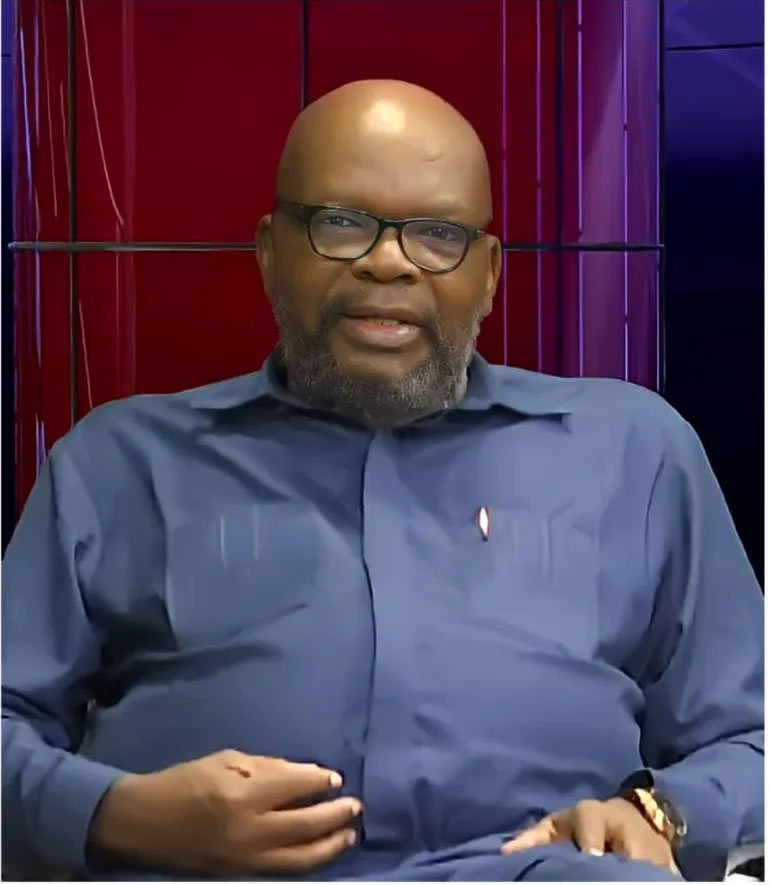 A new Acting Head of Service, Mallum Fannami, has assumed office in Borno.

Speaking during the handing over   ceremony in Maiduguri on Friday, Fannami urged civil servants to accord him the needed support to succeed.

Fannami cautioned them against late coming to office and closing before the official closing time.

“I call on my colleagues, Permanent Secretaries, the staff of office of head of service and of course, the entire civil servants to give me the needed support and cooperation so that wecan  collectively implement the laudable and pragmatic policies of the administration.

“I also urge all civil servants to avoid late coming to office and closing before the official closing hours.

“I urge  you to avoid indolence and all sorts of misconduct,” Fannami added.

Earlier, while handing over, the outgoing head of service, Mr Simon Malgwi, who is retiring after 35 years of service, thanked God for seeing him through and expressed gratitude to Governor Babagana Zulum for giving him the opportunity serve as head of service.

Malgwi also thanked civil servants in the state for their support and cooperation and urged them to extend same to his successor.

Meanwhile, Gov. Babagana Zulum has approved the appointment of Malgwi who just retired as head of service as his Special Adviser on Legal and Administrative Matters