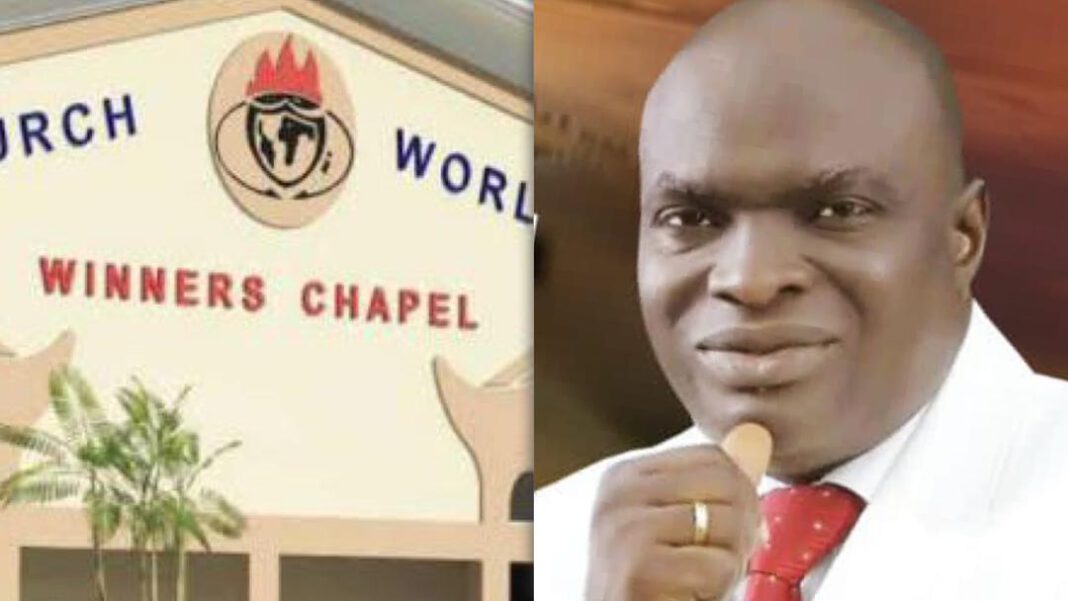 A pastor in charge of Living Faith in Lokoja, Pastor Fred Attabo, 68, is dead, the News Agency of Nigeria (NAN) reports.

Church Associate Pastor Edwin Okolo who confirmed the death of his boss described it as “very shocking.”

Okolo, however, refused to speak further on incident, promised to issue a statement later.

Attabo slumped and died in his office shortly after a morning prayer rogramme held at the church at Lokogoma, in Lokoja metropolis of Kogi.

“When it happened, we took him to the Specialist Hospital, Lokoja, for medical attention.

“We accepted his death in good faith and have taken his body to the mortuary at Specialist Hospital, Lokoja,” a parishioner said.