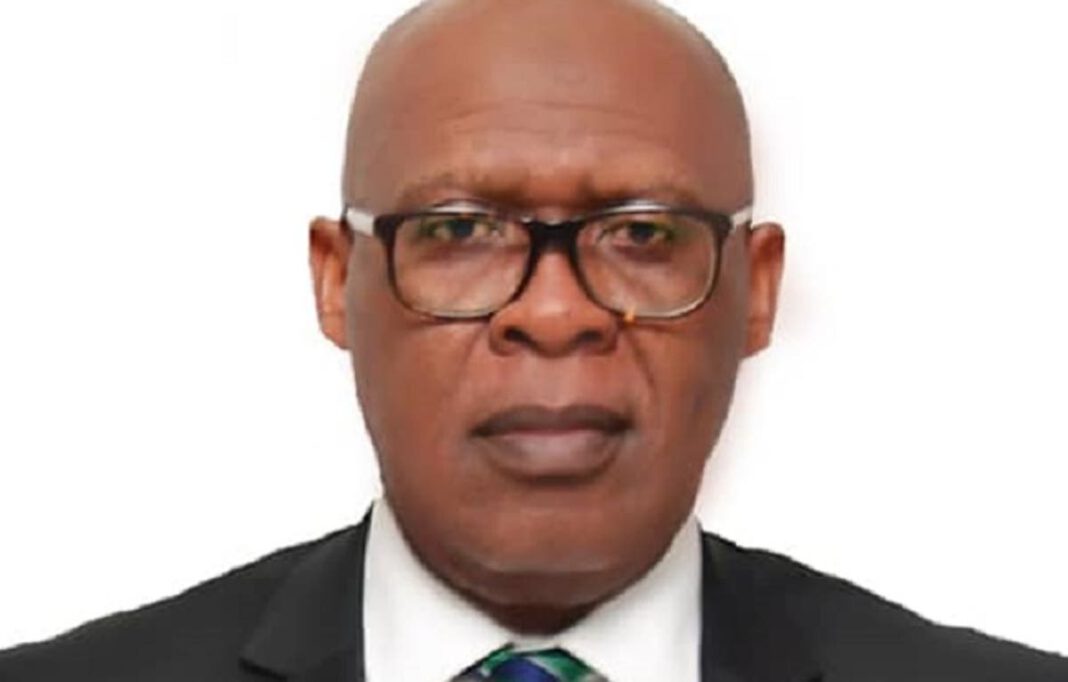 The Central Bank of Nigeria (CBN), has unveiled activities to mark the first anniversary of its digital currency, the eNaira.

In a statement on Friday, Mr Osita Nwanisobi, CBN’s Director, Corporate Communications, said the implementation of eNaira had put Nigeria on global spotlight as one of the pioneers to deploy CBDC into live production.

Nwanisobi said that the eNaira had continued to attract the interest of global stakeholders such as the International Monetary Fund (IMF), World Bank, other central banks and the CBDC community.

“As part of activities lined up to mark the first anniversary, the CBN is holding a one-day workshop themed; `Leveraging Innovation for Inclusive Growth and Development’: The eNaira Advantage”.

The apex bank spokesperson said that the objectives of the workshop were to review eNaira implementation journey, and to drive further adoption of the eNaira through public engagement.

According to him, the third objective is to facilitate global policy dialogue on CBDC to promote peer learning and benchmarking.

“The event will be hosted by the CBN Governor, Mr Godwin Emefiele, while the ministers of Communication and Digital Economy and Humanitarian Affairs, will be speakers.

“Other key participants include chief executives of the Securities and Exchange Commission, the Nigerian Interbank Settlement System, the Nigerian Deposit Insurance Corporation and the National Information Technology Development Agency,” he said.

Nwanisobi also disclosed that members of the academia, financial services, telecommunications regulators and other relevant stakeholders would be participating in the event.