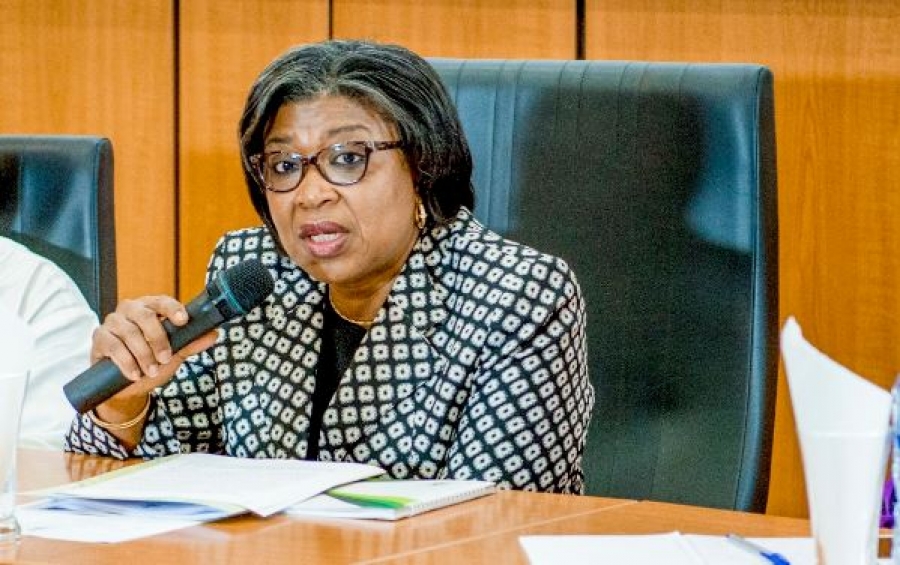 The Director-General of the DMO, Patience Oniha, however told the News Agency of Nigeria (NAN) that it could only be done after necessary approvals by relevant authorities.

Oniha was responding to enquiries following statement by the Minister of Finance, Budget and National Planning, Mrs Zainab Ahmed, that the “Ways and Means’’ advances would be securitised.

“Broad terms have been agreed with the CBN. Consequently, the Federal Executive Council (FEC) approval, and subsequently that of the National Assembly is being processed.

“After these approvals, the amount will be included in the published public debt data,’’ she said.

NAN reports that the Federal Government had been borrowing from the CBN through “Ways and Means’’, a loan facility through which the CBN finances government’s budget shortfalls.

Meanwhile, Ahmed announced that government would repay the N20 trillion indebtedness to the CBN with securities such as treasury bills and bonds issuance.

She said this while giving a breakdown of the 2023 Appropriation Bill, adding that President Muhammadu Buhari had approved the securitisation of the N20 trillion debt.

“The total Ways and Means are N20 trillion, and Buhari has approved its securitisation. The securitisation will be over 40 years with an interest rate of nine per cent.

“Over the years, we have been paying the interest component at the current rate that is charged on the Ways and Means,” she said.

Some stakeholders complained that the Federal Government’s borrowing from the CBN had exceeded five per cent threshold of the prior year’s revenue, as stipulated by the CBN Act, 2007.

They, however, agreed that plans to repay Ways and Means loans through treasury bills do not contravene the CBN Act.

NAN recalls that the country’s total public debt stock, which the DMO recently announced as N42.84 trillion will witness a sharp increase to N62.84 trillion when the Ways and Means advances are included.