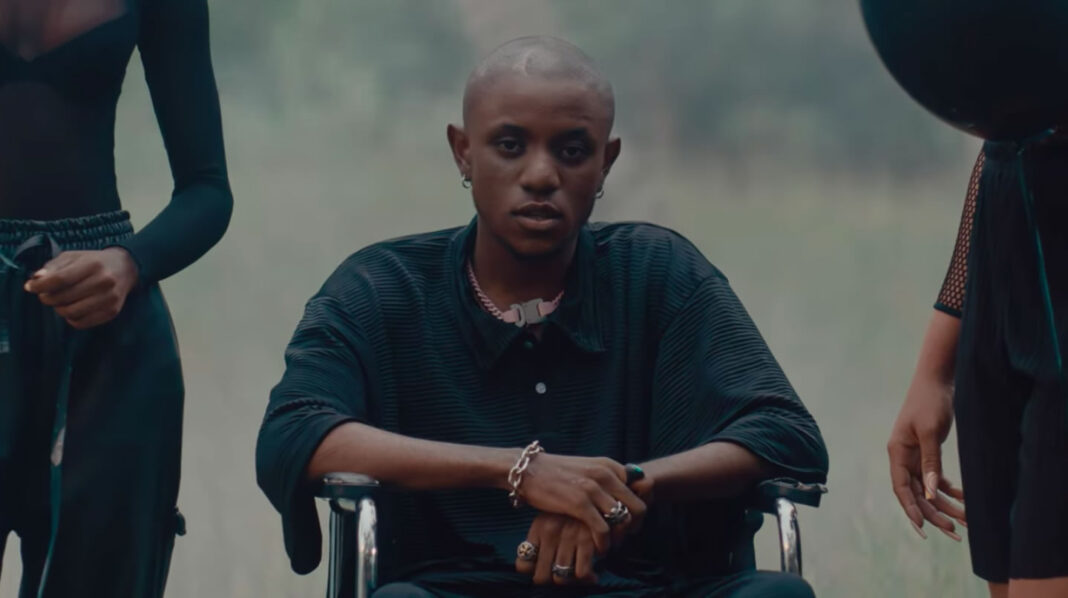 Phiona Okumu, Spotify’s Head of Music, Sub-Saharan Africa, in a statement on Friday said that the single is currently available exclusively on Spotify.

According to Okumu, the single is a disco-inspired take on the classic decade-old club banger by Davido.

She said that Victony, Spotify RADAR Africa alumnus, first stepped onto the music scene with his mixtape “The Outlaw King”.

She said with origins in producing rap music, he had since progressed to a versatile mix of Afrobeats, R&B, Trap, and Afropop sounds.

She said that in 2021, Victony continued to convert ears with acclaimed singles like ‘Pray’ and the Mayorkun hit single, ‘Holy Father’.

According to her, his most recent body of work, Outlaw EP, released in May 2022, produced the introspective track Kolomental, and the viral sensation, Soweto which has amassed millions of streams on Spotify.

She said “Dami Duro”, the breakout smash by Davido, was a song that was familiar to every Afrobeats fan, released in 2012 on his debut album, Omo Baba Olowo.

According to Okumu, the track is still a staple at Afrobeats raves and club nights across Africa.

Speaking about the importance of the song, Victony said “Dami Duro is a really beautiful song by Davido.

“My favourite part of the track is the hook. It is very audacious, it is so powerful. I really, really love that.

“With the Spotify Singles version, we wanted to do something really different to make it more of a classic and give it this disco feel – I would say ‘Grandpa Ebelebe’ style.”

To celebrate the legacy of Nigeria’s rich music history, Spotify is unveiling reimagined renditions of what many consider modern-day Nigerian classics, performed by selected artistes.

A first for Spotify Africa, the covers reflect Spotify’s commitment to being the global hub for the discovery and growth of Nigerian music.