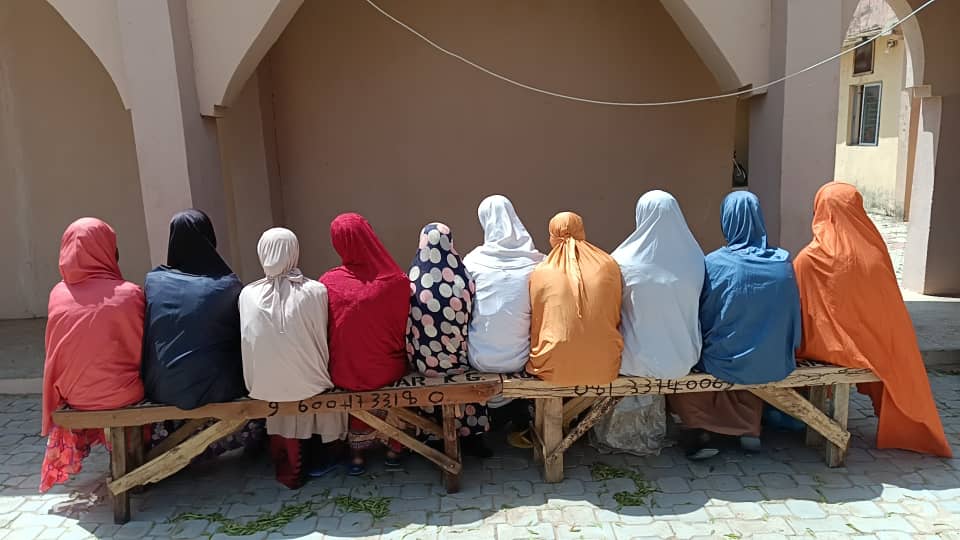 Police spokesman in Zamfara, SP Muhammad Shehu, stated that the rescue resulted from an extensive search-and-rescue operation at Gando Forest in Bukkuyum Local Government Area of the state.

“Upon receipt of the report, the Commissioner of Police, Mr Kolo Yusuf deployed reinforcement of police tactical operatives to Anka Divisional Police Office and local vigilantes for the rescue operation.

“The rescue mission was successfully accomplished with the full support of stakeholders, particularly the Sole Administrator of Anka Local Government Area,’’ Shehu stated.

He added that the rescued victims were taken to a hospital for medical checks, debriefed by the police and handed over to their family members.

Shehu stated also that Mr Yusuf commended the Sole Administrator of Anka Local Government Area for his full support and partnership during the operation and congratulated the victims for regaining freedom.