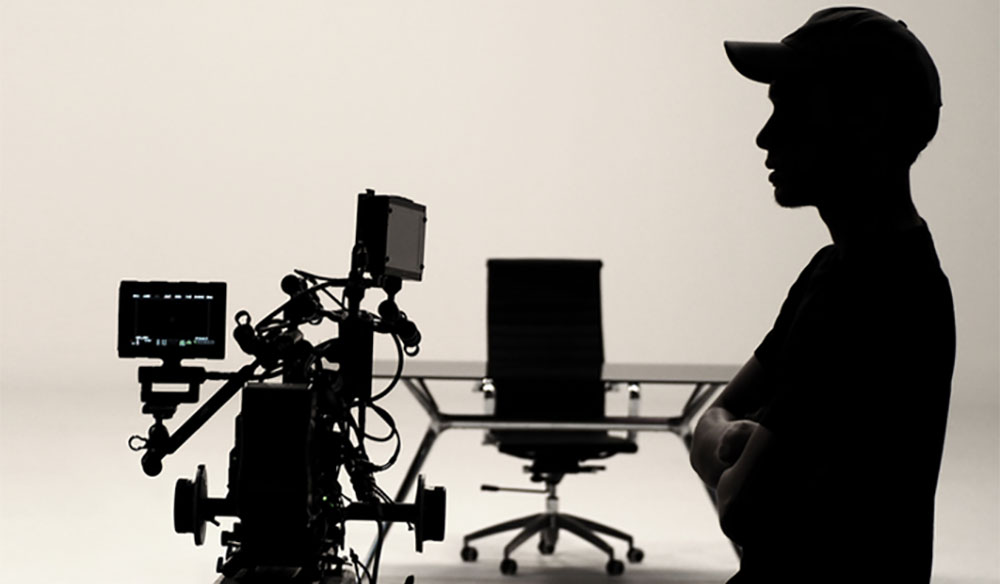 A film Producer, James Oguejiofor, says his latest film “Invaders”, is to enlighten politicians to shun campaign of disunity during electioneering period and promote peaceful co-existence.

Oguejiofor, popularly known as “Jama Gold”, made the assertions on Friday night at the unveiling of “Invaders” and Awards Night in Abuja.

Abia Business Connect reports that the movie was written and produced by Oguejiofor with the support of Ajatel Media Ltd.

Oguejiofor said the movie was also intended to change the narratives by ensuring that Nigerians saw the reality when politicians introduced campaign of ethnic or religious sentiments to achieve their selfish interest.

According to him, anybody that causes chaos among the united people and creates disunity is an invader.

“As a filmmaker, it is time for me to do something like this, because we all want peace and unity in Nigeria.

“And, looking at the situation of this country, we have never been divided the way we are today, no matter how we pretend about it and this is a fact.

“The division we are experiencing now is not because we want to be divided, but it is because few individuals want to divide us due to their selfish interest,” film producer said.

According to him, external forces are also contributing to the division we are experiencing today in Nigeria.

“So, it is imperative for me as a filmmaker to look at that direction instead of looking for films that entertain the people.

“If people want to be entertained, they should go and watch comedy or one thousand laughs.

“We need to send messages that will change the narratives that will impact people, especially youths.

“This is because youths are the ones who are most affected, while carrying out these selfish and division campaigns, especially during elections,” he said.

“Once they win elections and become governors, senators and whatever they want to be, they will unite, you will not see that division again.

“They will be dining together, but they will divide the masses to get what they want.

“So, the movie is talking about this, trying to enlighten people that are being used to cause all these chaos and division,” he said.

Oguejiofor expressed optimism that 50 million people, out of 200 million Nigerians, would watch the movie.

“I believe that at least 100,000 Nigerians will have that change and see the reality of what is happening.

“This is important because when politicians approach you with all selfish and division campaign, you say no. I now know what you know because I watch ‘Invaders’.”

According to Oguejiofor, anybody who enters your house and cause problem in your house is an invader because he wants to steal from you.

“So, anybody that causes chaos among united people and creates disunity is an invader.

In his remarks, Julian Uchendu, the Production Coordinator of the Movie, described the movie as a story that told the unity, peace and love of the country.

Uchendu said: “Nigeria is a beautiful and peaceful country. So, we release the movie to tell Nigerians that we need peace, love and unity to make this country a better place.

“This film serves as diary of a detribalised leader. We have used Hausa, Igbo, Fulani and Yoruba to tell the story that we are all one, we are not divided, we are all Nigerians,” she said.