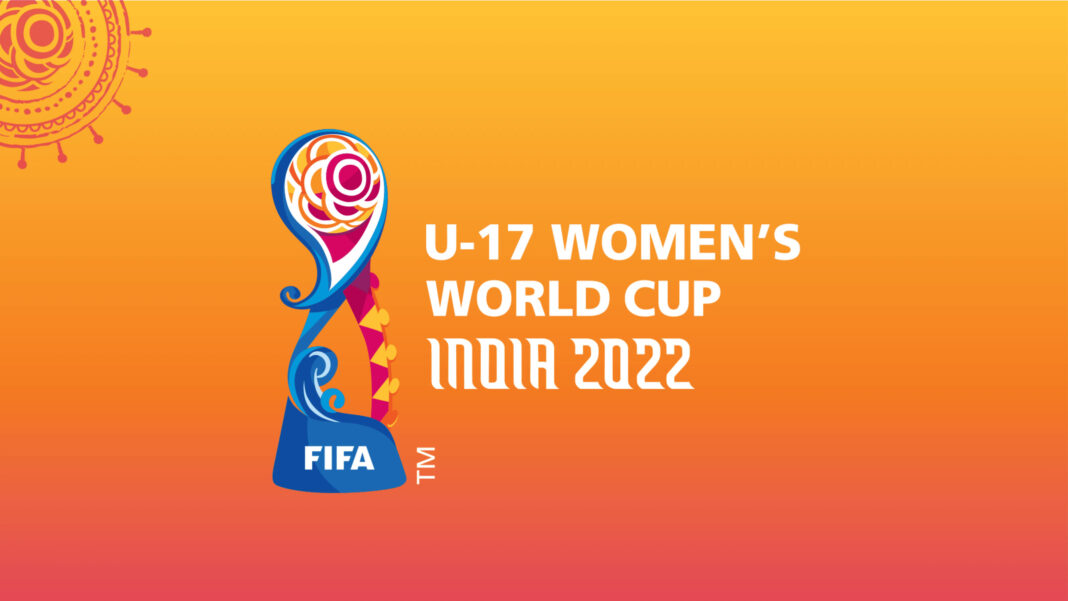 Bankole Olowookere, the Head Coach of the Under-17 Women’s National Team, Flamingos, said the team would continue to fight for a ticket at the final of the ongoing 2022 FIFA Under-17 Women’s World Cup in India.

Olowookere told the News Agency of Nigeria (NAN) on Monday that the coaching crew would correct all the lapses since the beginning of their game in India.

According to him, they have been working tediously on the team since their last match against USA on Friday.

“We are at the crucial time of the Championship now! we thank God for bringing us so far to this level.

“The most important thing for me now, Who says we can not have our way and play the final match.

“We, the coaches need to do more, and especially the players also need to work hard; they have gone so far and they must end the journey with victory.

“They need to be more serious, concentrate on their game and they should not see any team or player superior to them,” he said.

The coach said the team was determined to win the semi final match against Columbia.

“They will continue to play as a team and they must always wear the winning spirit at the back of their mind; they will make us victorious at the end of this match,” he said.

He appreciated the new president of the Nigeria Football Federation (NFF) for his support and advice to the team.

“We the entire team want to thank Ibrahim Gusau and the secretary for their fatherly love and advice to us.

“We all thank the entire staff of NFF and lovers of football and Nigerians for their prayers, this is what we need most.

“The team is determined to make the country proud; with God on our side, we will finish with a good position, ” he said.

NAN reports that Flamingos on Friday beat USA 4-3 on penalty in first quarter final match to book a ticket for the semi final match.

NAN reports that Flamingos will meet Columbia on Wednesday in the semi final.

NAN also reports that this is the first time Nigeria’s Flamingos reached the semi final stage since they started participating in the World Cup.