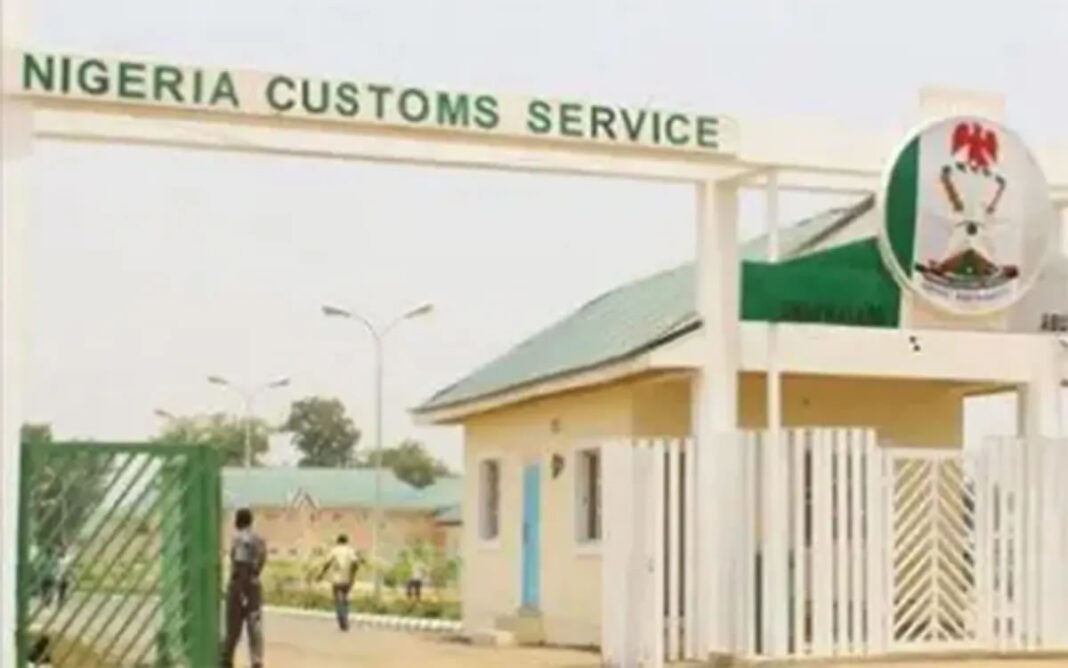 The Nigeria Customs Service (NCS), has denied claims of compromise in the auctioning of overtime cargoes, particularly vehicles.

The National Public Relations Officer of the service, Deputy Comptroller Timi Bomodi said this in an interview with the News Agency of Nigeria (NAN) in Abuja.

He said the fact that bidding for vehicles was not as frequent as expected did not amount to compromise.

He said there were procedures to having full authority to dispose of seized cargoes, adding that the service would follow such procedures to the latter to avoid any breach.

“All these seizures that are made as a result of long stay at the port among other reasons, have prescribed ways of disposing them.

“If you make seizures, you have to seek condemnation in court.

“It is after the condemnation that you have the authority to auction them out,” he said.

Bomodi said, “all these things are stated by law and as a service we are mindful of falling short of the law.

“So, we want to do everything as prescribed by the law and these things take time.

“You have members of the public that think the process is slow but they do not know what happens in the back end. So, we are trying to dot the ‘t’s and cross the ‘i’s.

“This is so that when we put these vehicles out there we will know that we are meeting the aspirations of the people and expectations of government.”

He said it was in a bid to be as transparent as possible that the service introduced the E-auction platform.

On the next batch of auctioning, Bomodi said Nigerians should be on the watch out as the service was in the process of aggregating the numbers before opening portal.

He said the public should be weary of fraud, adding that the only authentic website for e-auction is customs.gov.ng

“The portal is not open right now for Nigerians to apply but we are in the process of aggregating the numbers.

“Once that is done, it will be there on the website, under which you have a drop down of e-services, under e-services you have e-auction.

“There is a guide on how you can avail yourself of that. You have to have a Tax Identification Number (TIN) and fund an electronic wallet among others,” he said.

The customs spokesperson said once the necessary procedure was followed, one would qualify to bid.