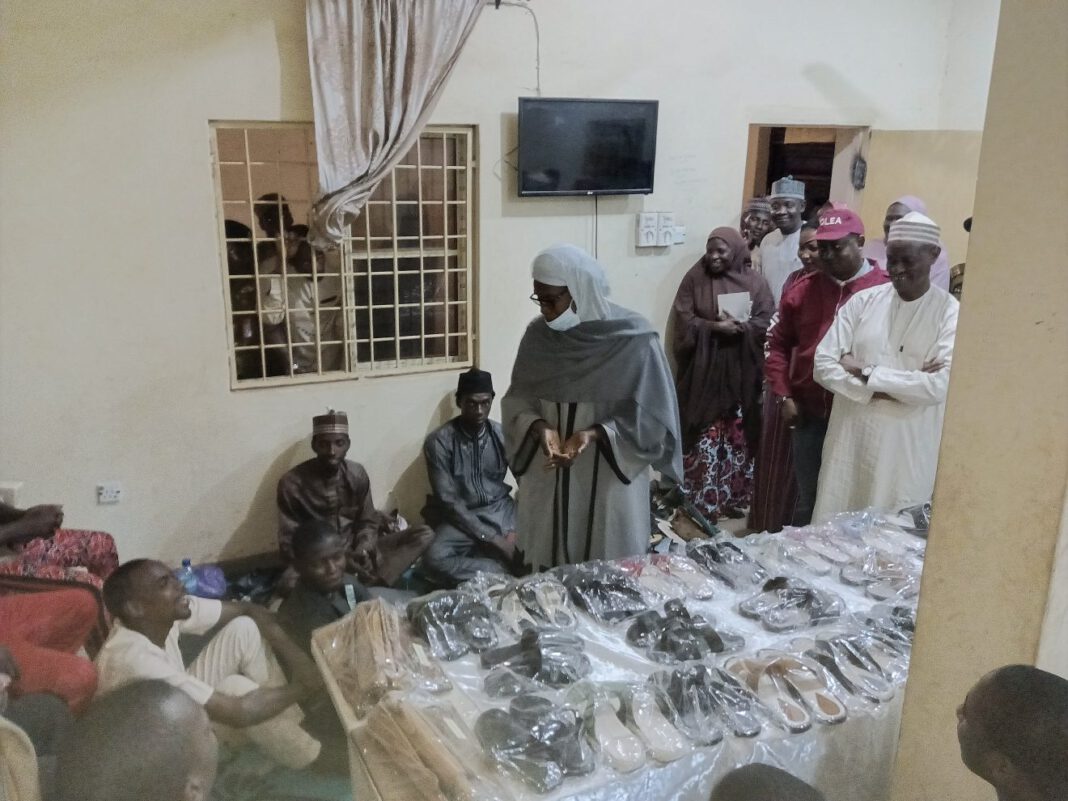 A Non-Government Organisation (NGO), Centre for the Advancement of Mothers and
Children, says it has rehabilitated about 45 drug users in Katsina State.

The wife of Katsina State Governor, Hajiya Hadiza Masari and Founder of the NGO, made this known during a courtesy visit
to the National Drug Law Enforcement Agency (NDLEA) on Monday in Katsina.

Masari said that the rehabilitation, which was in collaboration with the NDLEA involved skill acquisition training and counselling.

She expressed delight that the participants have become good citizens and prayed that they would not be involved in drug again.

The Chief Judge of the state, Justice Musa Danladi and Chairman, Board of Trustees of the Foundation, said the organisation
had been involved in the care and rehabilitation of mothers and children.

He said that with the support of NDLEA, the NGO pick victims of drug abuse for rehabilitation, counselling and reintegration
with their families and the general society.

He added that “we have been on this drug war, opening centres for drug abuse victims and engaging them.

“We are glad that 45 of them have now been rehabilitated, removed from drugs and learnt some skills.

“We pray that they will continue on this track because with the skills they have acquired, they are an asset to the society.

“We will continue to intensify efforts and ask everyone to join this war because of its effect on our country.”

According to Danladi, a youth organisation has volunteered to give IT training and skills free of charge to the affected people.

Earlier, the state NDLEA Commander, Mr Muhammed Bashir, said the three months training had 45 inmates rehabilitated from
substance use dependence in the first quarter of the programme.

He said the agency applied the tool of counselling to get the people reintegrated into the society.

The News Agency of Nigeria (NAN) reports that certificates were later presented to the participants, who equally showcased
their works to the guests.