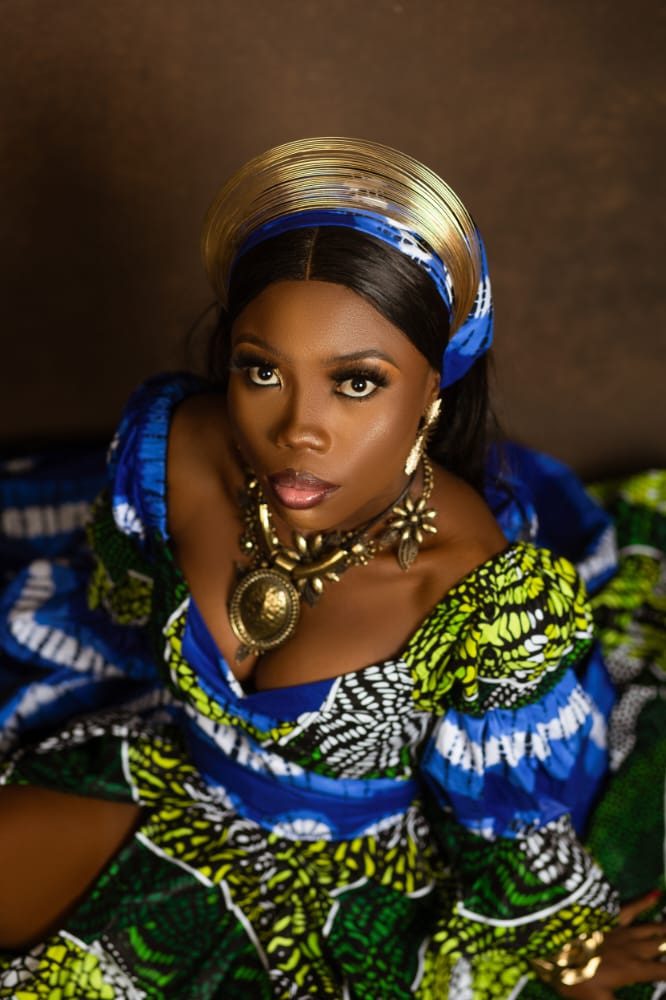 Janet Offei, a TikTok sensation, popularly known as Erkuahofficial, has advised young content creators to be passion-driven and creative, to stand them out in the skit-making business.

The 22-year-old told the News Agency of Nigeria (NAN) on Monday in Lagos that the panacea to break even in the skit-making space was creativity and passion.

According to her, she did not just break even over night, but hard work and dedication propelled her to the level she has attained  in the comedy space.

“You can’t force it if it’s not for you, you need to be very creative and passionate about comedy skits so that you can stand out.

“One thing is to do a creative video and become popular but you need to be consistent for you to remain relevant in this industry,” she  said.

Speaking on how she started making funny videos on social media, Offei, who has over 3.7 million views on Tiktok, 400,000 followers on Instagram and over 100,000 on Facebook, said it all started out of boredom during the COVID-19 era.

According to her, she has always wanted to do something that will make people laugh around her in school and through her social media handles but not officially until the lockdown was enforced in 2020 as a result of the pandemic.

“I started content making on TikTok in 2020 when the COVID-19 pndemic started. I was so bored and I just wanted to do something creative.

“I started shooting creative videos until I made one particular video with a South-African sound. There were no lyrics, just the beats that I used in my video and it went viral.

“My creative mind-set just told me to do the video and I woke up the next day to see that the video has generated a lot of comments and likes. That was how it all started,” she added.

The 300-level student of University of Ghana said she had always loved to do comedy and kept thinking of different ideas and how to put the ideas into making a video.

“I’ve been doing comedy with my friends, making them laugh but I didn’t know how I could put it in video for the whole world to see. I just thought it would be fun if the world could see what I am capable of,” she said.

She further urged other budding skit-makers and social media influencers to focus on branding and style so as to carve a niche for themselves in comedy and skit-making.

“What makes you different depends on the kind of thing you are doing. Some people are pharmacists, some are police officers and some are doing comedy. It now depends on how you do it to make you relevant or unique.

“What style are you into; how do you package yourself; how do you want people to see you? So yes, your branding combined with the effort you put into your work will make you stand out,” she said.

Offei also encouraged newcomers in the space to be patient, be themselves and pray to God for inspiration at all times.

She told her fans to be expectant as she would continue to create more unexpected and entertaining videos.