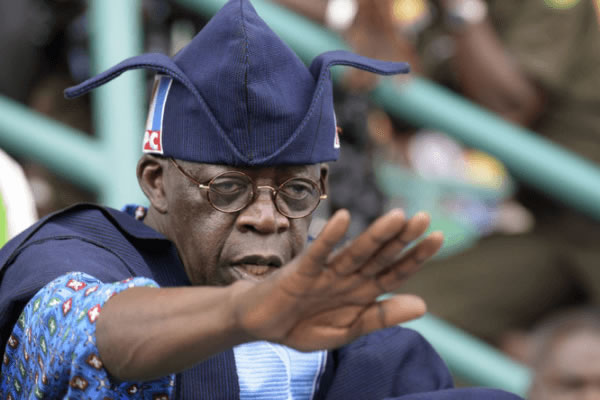 An All Progressives Congress (APC) chieftain in Niger, Alhaji Nma Kolo, says the party’s presidential candidate, Sen. Bola Tinubu, has the capacity to provide the needed leadership that will restore Nigeria to the path of greatness, if he becomes president.

Kolo told the News Agency of Nigeria (NAN) in Minna on Monday that Tinubu had the required knowledge to move the country forward.

“He (Tinubu) has transformed Lagos as one of the most developed states in Africa,” he said.

The APC chieftain, who described Tinubu as a leader who will unite and move the country forward, urged party members to remain united and focused, as the party moved with Nigerians to victory in 2023.

According to him, the APC presidential candidate has vast experience on how to solve the problems bedeviling the country.

He noted that in spite of the withholding of local governments’ allocation from the Federation Account by the Federal Government during Tinubu’s tenure as Lagos governor, he was able to manage the state’s finances and put Lagos economy on sound footing.

“Through his ingenious revenue enhancement strategy, Tinubu was able to finance the local government councils and the newly-created local council development areas (LCDAs).

“He was also able to deliver a pro-people government that touched the lives of the ordinary people, even in the remotest parts of the state.

“No doubt, voting Tinubu will solve Nigeria’s economic problems, given his background as an accountant of no mean standard,” he said.

Kolo, who is also the Special Adviser on Political Affairs to Gov. Abubakar Bello, said that the party had since commenced house-to-house campaign for its candidates.

“Niger is APC and APC is Niger. So, our people are on board and we have since embarked on aggressive sensitisation on what we collectively stand to benefit if Tinubu wins the election.

Kolo said that the present administration in the state had done a lot in the provision of basic learning materials in public schools, modern facilities in public health institutions and modern farming equipment at controlled prices.

He called on politicians, especially those seeking elective offices to play responsible politics in order to pave way for free, fair and credible elections.