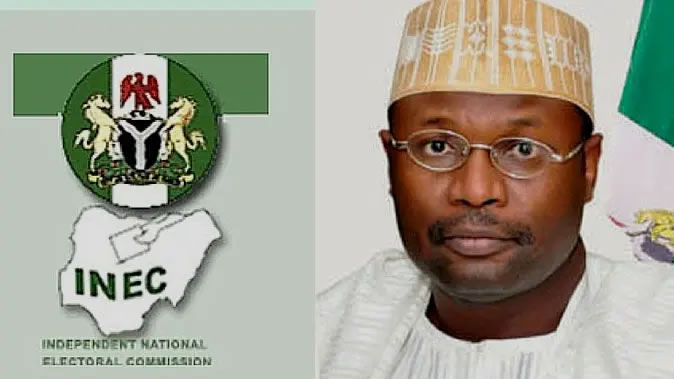 Ahead of the 2023 general elections, the Independent National Electoral Commission (INEC) has urged voters in Ebonyi, who are yet to claim their permanent permanent voter cards (PVCs), to go and collect them.

Dr Christian Elekwa, INEC’s Head of Department, Voter Education and Publicity (VEP) in Ebonyi, gave the advice in an interview with the News Agency of Nigeria (NAN) on Thursday in Abakaliki.

“He said that the PVC is the only right and qualification the citizens have to participate in choosing their elected leaders at the polls.

“The choice of who becomes our elected leaders are entirely in the hands of the voters and only those with their permanent voter cards (PVC) can exercise this civic choice,” Elekwa said.

He noted that the electoral body is fully committed to consolidating the country’s democracy through the conduct of credible periodic elections, assuring that no stone would be left unturned in achieving the mandate.

He emphasised that the commission in Ebonyi under the leadership of Dr Joseph Chukwu, the Resident Electoral Commissioner (REC), had taken several steps to ensure that the 2023 election in the state is free, fair, credible, inclusive and safe.

“INEC, therefore, appeals that valid registered voters should come out en masse to choose their leaders in the February 25 Presidential and National Assembly polls as well as in the March 11 governorship and State Houses of Assembly elections.

“We have commenced radio and television jingles in English, pidgin English, Igbo and local dialects to sensitise and mobilise the voting public in the state to participate in the election,” he added.

The official, who stressed that the collection of PVC was not by proxy, urged the electorate to shun electoral violence, thuggery, vote buying, vote selling and other malpractices that could compromise the integrity and credibility of the outcome of the election.

“Security personnel will be on ground to forestall any incidences of electoral offence while culprits will be arrested and treated according to the law,” he said.

On the use of the Bimodal Voter Accreditation System (BIVAS) to conduct the  2023 general election, he said that Prof Mahmoud Yakubu, the commission’s national chairman, had made it clear that INEC would use BIVAS to enhance voter confidence in the election process as well as ensure that the accreditation and voting in the election are seamless, credible and transparent.

“We wish to reassure the general public, especially the electorate, that the 2023 general elections will be conducted with the use of technology to guarantee credibility, transparency and to meet the International best standard,” he added.