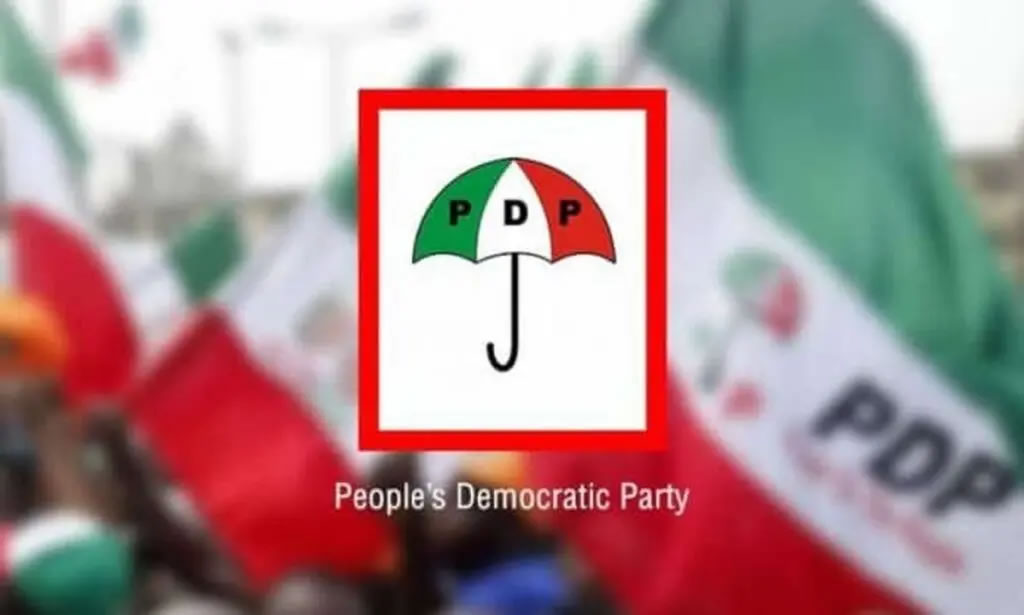 PDP Governorship Candidate in Lagos, Dr Abdul-Azeez Adediran (Jandor) has assured non-indigenes in the state of adequate protection of their business interests, if elected into office in 2023.

Adediran gave the assurance on Thursday when his campaign team met with non-Yoruba-speaking residents in Amuwo-Odofin Local Government Area of the state.

NAN also recalls that Adediran and his running mate, Ms Funke Akindele, inaugurated their campaign on Oct. 19 and have since been touring various wards and meeting with stakeholders.

The campaign train has so far visited all wards in Alimosho, Badagry and Ojo local government areas.

Addressing party supporters from the South-East, South- South and the Northern parts of the country at the palace, Adediran said that PDP would have gone into extinction in the state, if not for their support.

He said: “Your support for PDP means you share the yearnings of those of us who are indigenes of the state. You have always shown your expression through the ballot box.

“I will protect your business interests if I am elected into office in 2023. Time has come for you to realise your dreams. Anybody who understands the contributions of people like you will never oppress you.

“You have someone standing before you now that will treat you very well as governor. We have been having a government that does not see you as one of them.

“With me and Funke Akindele, you will have a government that will come with empathy and do what will boost your economy,” he said.

According to him, his administration will birth a state that will be wealthy in truth and not on paper alone.

Adediran said that the 2023 governorship election remained a choice between a government that would bring a breath of fresh air and the one that would maintain the status quo.

Responding, Akalika prayed God to help Adediran realise his ambition, saying, “God knows that Nigerians have suffered because of embezzlement and people who get into office and forget the masses.”

Akalika attributed the prevailing agitations in the country to what he called poor governance.

“I have heard about Jandor (Adediran) for a long time but I have not seen you before. It is good we pick the best this time around. I pray that no evil will happen to you and God will continue to protect you.

“We need a new Nigeria that everybody will be proud of. I have nine children, some of whom are graduates, but I still feed them because of unemployment in the country,” he said.

NAN reports that Adediran visited several other wards in the area, including those in the riverine area, while Akindele took the campaign to markets in the community to seek their support.