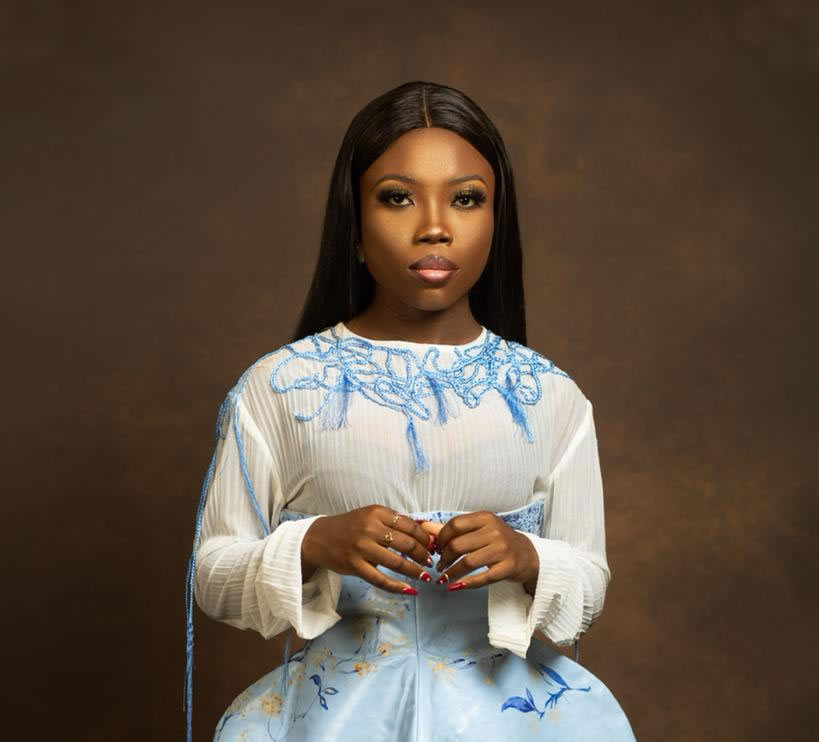 She gave the advice during an interview with the News Agency of Nigeria (NAN) in Lagos.

The actress, comedian and content creator said that the short-term pleasure derived
from drug abuse was not worth the long-term destruction it could cause.

“Stay away from drugs, they are more harmful than you can imagine. The pleasure will only last for a short while but the damage can be life-threatening.

“Drugs will make one lose focus, and once you lose focus, what are you going to achieve? What is bad is bad,” the third year student of the University of Ghana said.

On social media influencing, the TikTok sensation said she that did not know the value until people began to contact her to advertise their products for large sums of money.

She said: “Honestly, financially, I am better off now. I never knew people could be willing to pay much just to get you to advise their products to your fans.

“When I was coming up, I did not have the resources, but I was able to use what I had at that time and I was just being myself. I didn’t know there was money to make.

“Even when I started, I would just do a promotion and a lot of people were asking me what I would charge for doing this or that.’’

She advised the youth to be patient.

“As time goes on, you will get that money, you are going to get more resources; it takes time, but keep doing what you are doing.

“Think of what you stand to gain if you are focused on your goals as a skit creator,” she said.

The student said that combining work and school was not easy but achievable.