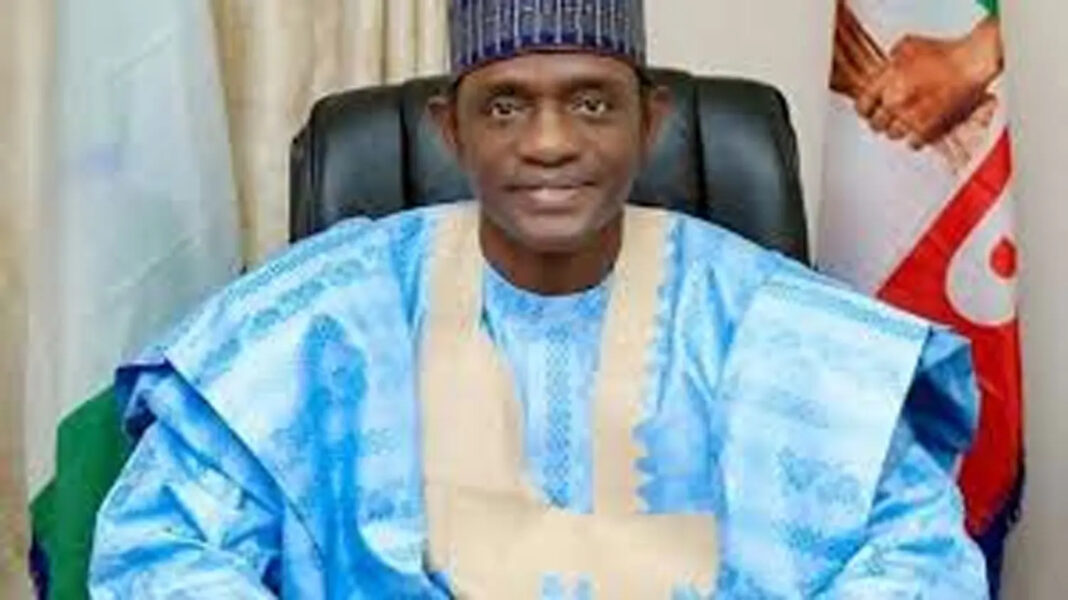 The budget tagged: “Budget of continuity, consolidation and economic transformation” would focus on completion of ongoing projects in pursuance of post-insurgency recovery initiative.

He said N87.8 billion has been appropriated for capital and N75.4 billion recurrent expenditure representing 57 and 43 per cent of the budget, respectively.

The governor said from January to September 2022, the actual revenue receipts from the Federation Account Allocation, Internally Generated Revenue and other sources stood at N101.7 billion.

He said a total of N100.7 billion of the aforementioned amount expended within the period under review, representing 75.8 per cent performance.

The Speaker, Alhaji Ahmed Mirwa commended Buni for executing viable projects and programmes in the state.

He assured that the House would give the budget accelerated passage.