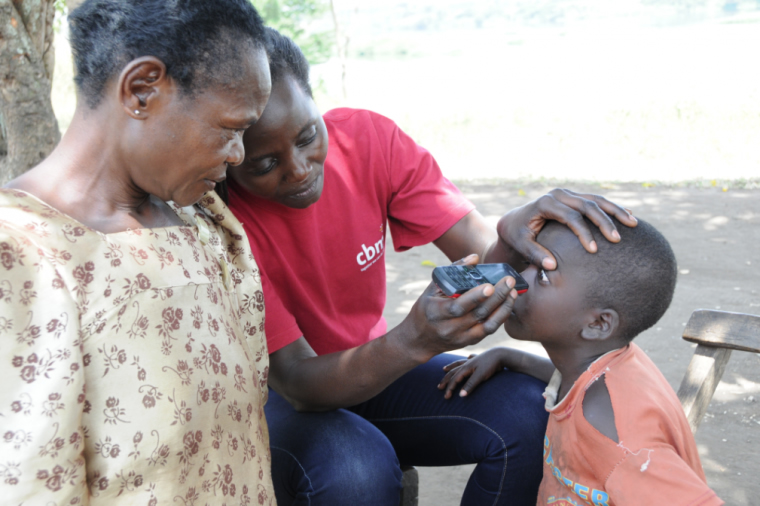 The News Agency of Nigeria (NAN) reports that the celebration was conducted by the CBM and its implementing partner, the Health and Development Support (HANDS), at Madobi village in Dutse, Jigawa, on Tuesday.

The CBM’s Director of the Inclusive Eye Health and NTDs Initiative, Dr Babar Qureshi, told newsmen that 200 million out of the 600 million treated cases, were conducted in Nigeria.

“Today, CBM celebrates the treatment of 600 million of NTDs globally and out of these 600 million, 200 million have been in Nigeria.

“We have a very long standing commitment with the government of Jigawa state with which we’ve worked for many years on NTDs.

“Therefore, we thought this is the best place to celebrate CBM, the government and the communities that have led to this huge monumental landmark treatment of NTDs,” Qureshi said.

He added that the CBM started the treatment of Trachoma disease in 23 Local Government Areas (LGAs) of the state in 1996.

The director announced that of the 23 endemic Local Government Areas (LGAs), 21 are already achieving near elimination of Trachoma, which causes blindness in Jigawa state.

“And today there are only two states left, 21 have stopped treatment, which means they’re already reaching near elimination,” he said.

Qureshi, who reiterated the commitment of the CBM in eliminating NTDs across the globe, commended the Jigawa government for its effort towards the treatment of the disease in the state.

“It is a milestone celebration in Nigeria and Jigawa by CMB and HANDS as an implementing partner. CBM and HANDS have been in Jigawa for the past 26 years.

“They have been supporting Jigawa since 1996 and we are collaborating with them and up to today they’re still supporting governments of Jigawa, Kano, Yobe and the FCT.

“That’s why we’re here to celebrate the 600 million treatments given to people for the prevention of NTDs,” Umar said.

The manager added that over five million people had so far benefited from the treatment in the state.

In his remarks, the Special Adviser to Gov. Muhammad Badaru on Public Health, Dr Atiku Hafiz, said over 251,885 people in the state had received treatment for onchocerciasis in 167 communities from 17 LGAs in the last one year.

Haviz added that 4,533,039 received lymphatic filariasis treatment, 341,225 received treatment for trachoma, while 231,647 children aged between one and 11 months were treated with Azithromycin within the period under review.

The aide, who commended the efforts of traditional leaders in mobilising communities to accept NTDs intervention that led to the recorded achievement, urged them to continue to enlighten people on the diseases.

This, according to him, is to achieve the goal of elimination of NTDs by 2030.