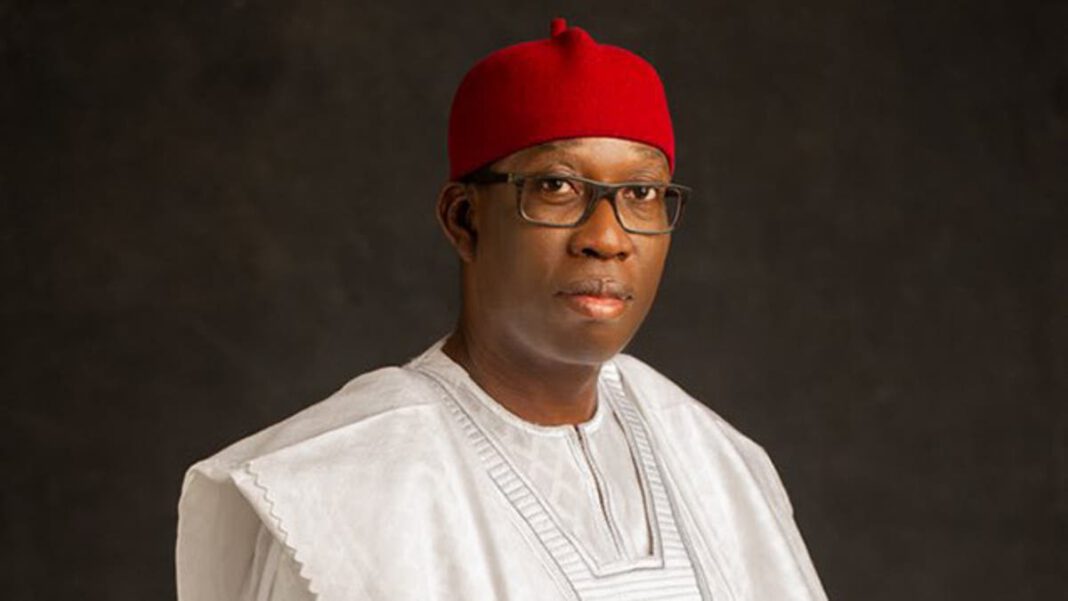 He spoke when he commissioned the campaign office of the PDP in Jos on Saturday.h

“The party will record landslide victory in Plateau and  in other states in the country.

“I want to thank the leadership of Plateau for this beautiful office, you have done well.

“By the special grace of God, we will take over governance in Plateau and in the national level come 2023.

“We are working unitedly carrying everybody along; and we are going to have a landslide victory in Plateau state and beyond,” he said.

Okowa charged the PDP leadership in Plateau to move their campaigns to the grassroots, wards and units as those are where the votes are.

He said that the party would get it right if the leadership began to mobilise early, while encouraging party faithful to remain firm and not to lose hope in the face of challenges.

He added that if voted into office, the party would give Nigerians freedom, restore hope, deliver a secure Nigeria and take people out of poverty.

Okowa who regretted that university students had to stay at home for months, said that the PDP government would prioritise education.

He said that the PDP government, if voted into office, would encourage the private sector so as to create jobs for Nigerians.

He added that their government would give more power to states as they were closer to the grassroots, to grow the people and bring the country back on track.

In a remark, Sen. Istifanus  Gyang, representing Plateau North, who described Okowa as a man of peace, said that the party would do its best to deliver Plateau in the 2023 elections