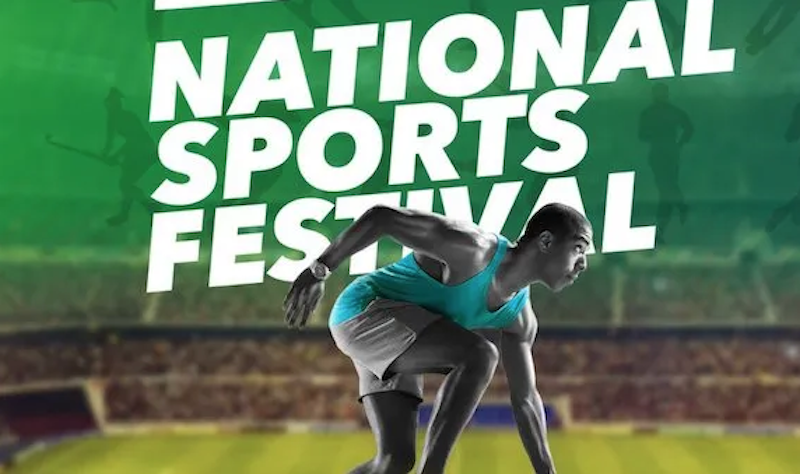 Awka, Nov. 21, 2022 (NAN) The government of Anambra on Sunday in Awka promised full support for its athletes and officials who would take part in the 2022 National Sports Festival (NSF) billed for Asaba.

Onyekachukwu Ibezim, the state’s Deputy Governor, who represented Gov. Chukwuma Soludo when the festival’s torch arrived in Awka, said Anambra was fully committed to the festival.

“We will be in Asaba to compete for sports glory. I assure that coaches and athletes in the contingent will be given adequate support to succeed,” he said.

The deputy governor said the present administration views sports in the state with all seriousness due to it.

“The Anambra team to the NSF will get our full support, as we take sports seriously because of its importance in the development of youths and its impact on the economy.

“We are a sports-loving state with wonderful sportsmen and women who made name for this country in the past, such as Emmanuel Okala, Mary Onyali and many others,” he said.

He then handed it over to the deputy governor, who later made his remarks.

Amaka Ashiofu, a deputy director who led the FMYSD team, thanked the Anambra government for accepting to be part of the festival, urged the state government to provide necessary support for its team.

She advised the state’s athletes to go for medals and be of good conduct as to encourage the government to send them to competitions in the future.

The News Agency of Nigeria (NAN) reports that the torch had earlier been paraded on several streets in Awka before it arrived at the Alex Ekwueme Square.